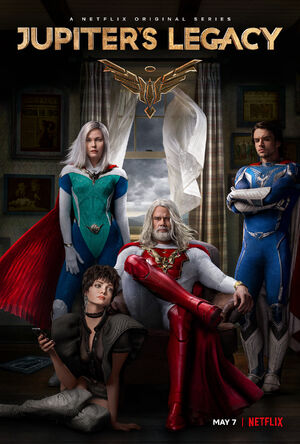 The Jupiter's Legacy Wiki is a collaborative encyclopedia dedicated to the Netflix original series, Jupiter's Legacy. The series is based on the graphic novels of the same name by Mark Millar and Frank Quitely.

After nearly a century of keeping mankind safe, the world's first generation of superheroes must look to their children to continue the legacy. But tensions rise as the young superheroes, hungry to prove their worth, struggle to live up to their parents' legendary public reputations — and exacting personal standards.

We're run by fans, meaning anyone can edit—even you! Our database currently contains 179 articles and 465 files.
CAUTION: This wiki contains spoilers from the Netflix series. Proceed at your own risk. 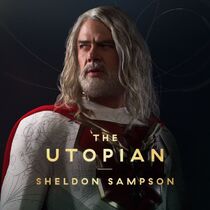 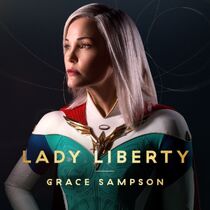 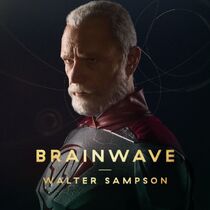 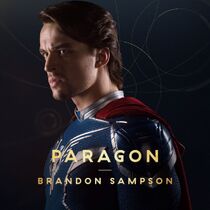 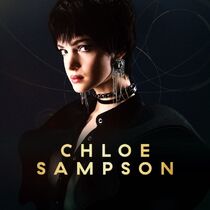 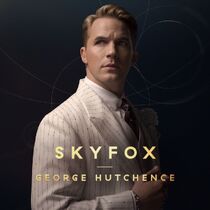 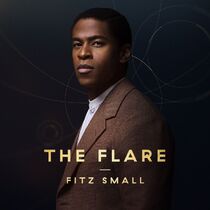 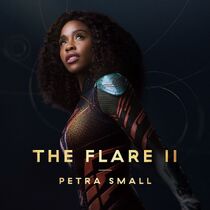 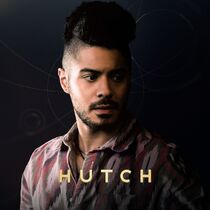 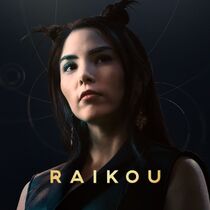 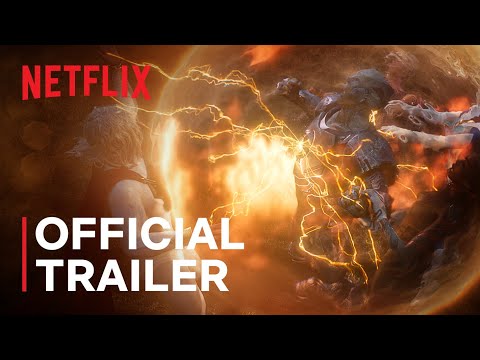 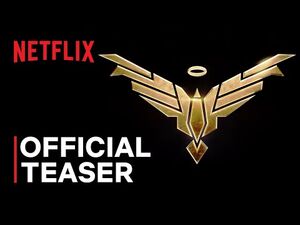 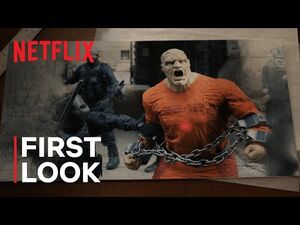 
READ ALL ABOUT THE NETFLIX ANIME SERIES HERE!

If you see this, your JavaScript might be disabled or DiscordIntegrator plugin isn't working. If the latter, please contact a wiki administrator.

Community content is available under CC-BY-SA unless otherwise noted.
Advertisement